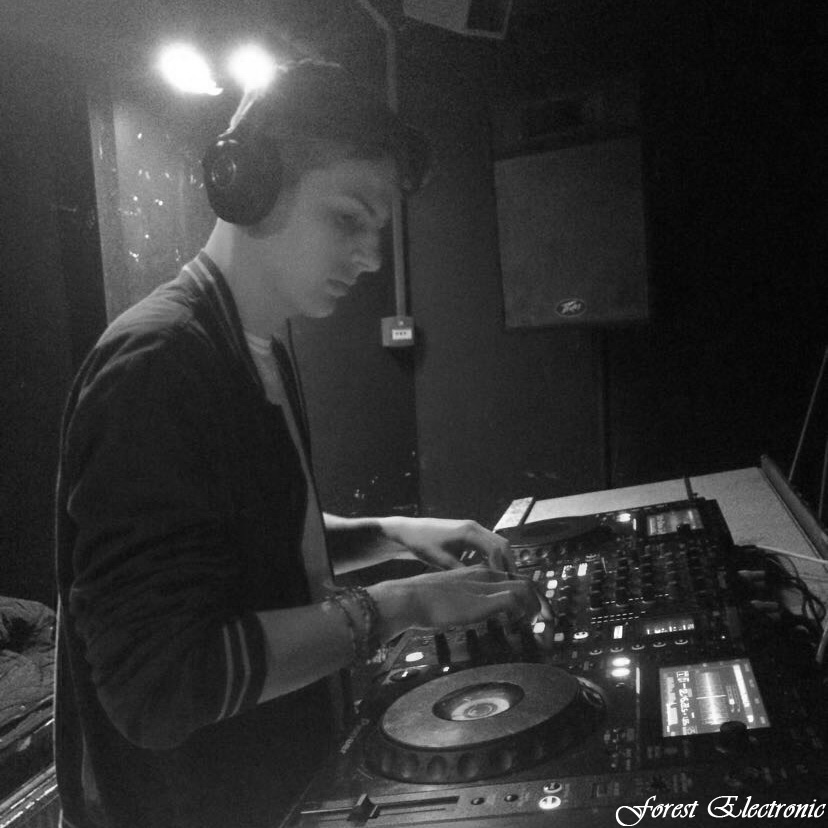 Ned Fellenor, known as Forest Electronic, is a House & Techno producer and DJ based in the South West of England who often performs in Plymouth, a city he loves, and feels is highly underrated for its underground music scene. He began producing a multitude of tracks of different genres in 2016, including Instrumental Hip-Hop, Neurofunk, Drum & Bass, and Deep House, and now focuses on producing House, Techno and Hip-Hop-influenced tracks. 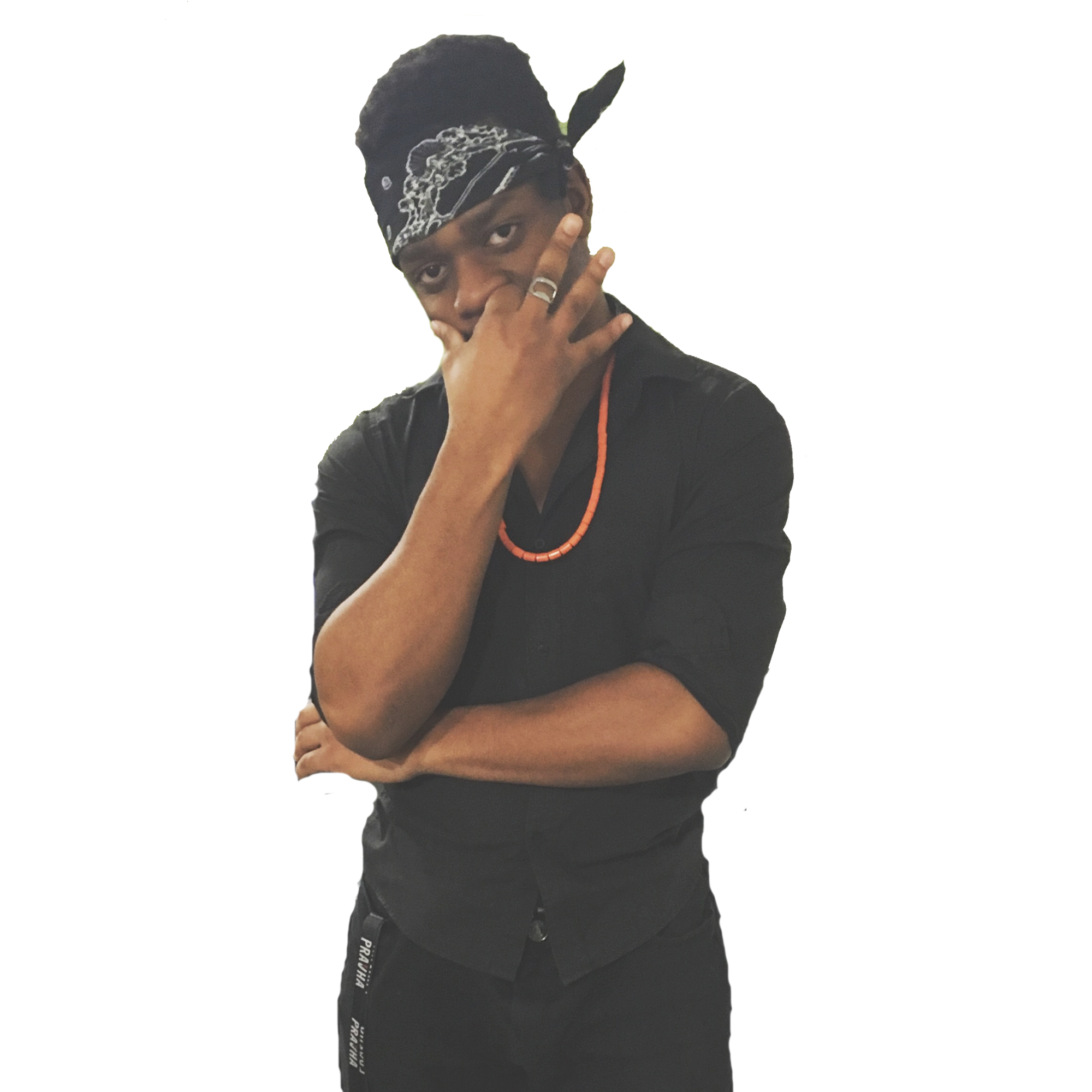 Samson Afolabi, known as Emperor Sam, is a hip-hop producer and soon-to-be rapper based in the UK and the US, primarily Plymouth for the UK. Beginning his music career in 2017, after being inspired for many years, he finally decided to sit down and learn from the greats, from all genres of music. Taking influence from Michael Jackson, Dr. Dre, P-Square, and the Beatles, his taste is just as varied as his style.